Anubis2814 @anubis2814@social.isurf.ca
#capitalism
Began looking into a new smartphone and decided to look up which company was most ethical. Some are rated as 54% while my phone is listed as 38% samsung. Turns out I had to do some more digging and some of the high numbers for some were what I would consider fluff, not all categories weighed equally, while mine ended up being one of the most ethical in terms of what I care about. I wish they didn't make political contributions but the mostly gave to my party and I wish they had better human rights and weren't in the arms industry but they do openly support the ability to unionize and have an open sourcing of materials, as well as a certified eco-lable. How that translates is another question. I also don't care if my phone is made by nuclear power or not. So for me and what I care about, Samsung is the best company. In other words, there is no way to buy anything completely ethically in a capitalist economy.
1 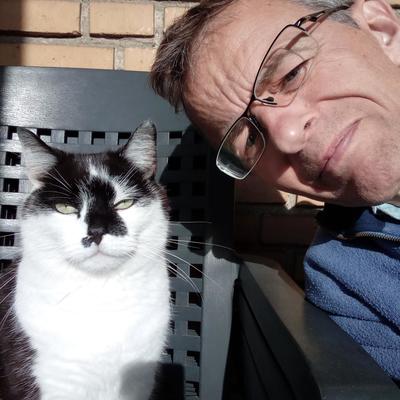 Anubis2814 @anubis2814@social.isurf.ca
@Chris Only available in Europe
0
Sign in to participate in the conversation