"Earth’s tipping points could be closer than we think. Our current plans won’t work" - Monbiot

Yet the nearest "tipping points" might not be the biosphere's but of the coupled human economies - which are currently "priced to globalized perfection".

Arbitration clauses in employment agreements are the return of feudalism. No longer can the employee appeal to the courts of the Crown (as they were) or State (as they are) but must sue in their employer’s own court. https://legalhistorymiscellany.com/2019/08/15/how-to-tell-a-serf-from-a-slave-in-medieval-england/

The Society of the Spectacle is amazing as a diagnosis of modernity and at least a point of departure for thinking about how to be different. I’m increasingly of the view that revolution looks more like living a totally different way of life than any adjustment within current society. Something like a community which uses automation to work and consume as little as possible, and uses surplus for a combination of living well and expanding the sphere of its way of life. https://www.marxists.org/reference/archive/debord/society.htm.

PRECIS, the next step in Unicode validation

Polyglots of the fediverse - if writing in your native language doesn’t strongly value conciseness (the ideal in English), what are we anglophones losing out on by focusing on concision?
I ask because I’ve noticed that French texts just have a very different structure and relationship to specificity and generality that make them difficult for English native speakers to read.

TIL the city of Stockholm, led by Moderates, spent hundreds of millions on building proprietary "school platform" software, which took 6 years to ✌️complete✌️ and still sucks now, 9 years since they started.
Some computer-savvy parents made an open source alternative that people use instead, since it actually works and doesn't fail to log in 6 times out of 10 because the proprietary software peddlers don't understand async programming.
https://github.com/kolplattformen/skolplattformen

#NFT explained. In case you were wondering...

Did you hear about the village in Wales, where all of the local businesses grouped together to hire an accountant+lawyer to exploit the same loopholes that the large companies are using?

They set up an offshore company in the Isle of Man that used identical structures to the large corporates, and used the same tax breaks.

Expensive to do for a single business, but when you have 20 local businesses sharing the costs, it's affordable. 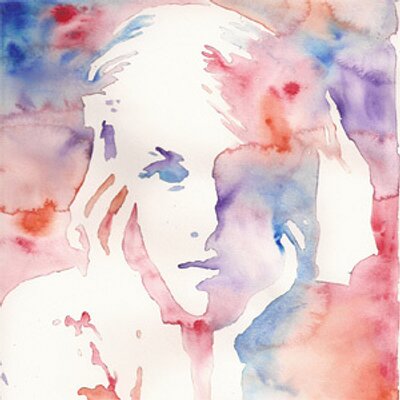 A user has reached to us and asked that we check if all updates on her laptop were installed correctly.

When asked, she did clarify, that a Microsoft Office update has installed itself recently, and everything continued to work fine. Which made her suspicious.

I think something that’s missed in discussions of a minimum wage is that it’s setting a desired minimum labor productivity, which is primarily in the hands of business management to control.

The Sanskrit word Apana represents the downward movement of energy. Udana, the updard movement of energy. These two opposing forces can be seen in everything in the natural world, micro and macro. Where there is an abundance of Apana there is sadness, darkness, hopelessness, decay. With an abundance of Udana there is positivity, hope, joy, light, and life. Restoring balance is simple - where there is excessive Apana, increase Udana. We can be the Udana in the Apana around us. #cultivatepeace

I opened illustrator and immediately blacked out. When I woke up, this was on my screen.

“Going forward, I will no longer be checking Twitter or responding on it … I plan to concentrate as much of my time and energy as possible on building the Small Web.”

"Look, Moscow is the greenest city on the planet, it's 50% green! That's because USSR built high-density housing so that there is more green spaces for its residents!"

A small town in a middle of nowhere with a projected population of 2 thousand people?
Let's build five 5-story prefab buildings there, with one 40qm apartment per family, and put everybody into these buildings.
And USSR fans will later say it was so that there will be more green spaces.

Not to mention that "the greenest city on the planet" is a lie, 50% seems to come from some official statistics which is a lie and is not in any way related to reality, I lived in Moscow and near Moscow for 15 years, it's not in any way 50% green.
I've been in quite a lot of cities of Western Europe, and they all were much greener than Moscow.
The greenest city I've ever been in? Hong Kong, which is like 90% covered by forests, not mentioning all the urban parks.

Random Batman thought: Martha Wayne's death is pretty iconic, but interesting fact about the necklace is that any time it's depicted as broken and pearls scattered everywhere, those aren't real pearls. Real pearls are actually separated by knots in the string specifically so that doesn't happen in the event it breaks. Cloth string only lasts so long and putting beads on it stresses it at fixed points. It WILL break eventually. For real pearls, when it does, you only lose as many pearls as breaks

Seeing the writing on the wall for Patreon. Apparently they laid off a lot of the folks that worked on their software, and took on a lot of debt from VCs. If you're a creator on Patreon I suggest you start looking into alternatives. Things are about to get really strained in the creator space. 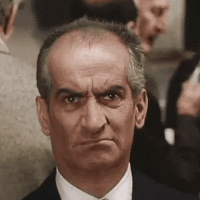 But now with FF 88 this option is ENABLED by default. Which means, if a PDF file contains JS it will run without any user interaction. What can possibly go wrong?

# FF 78.10 ESR doesn't include this option and still blocks JS in PDFs by default. Just tested. 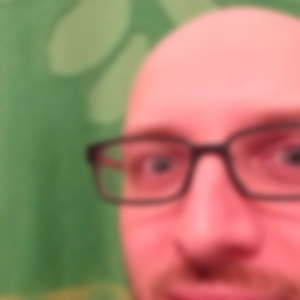 Instead of roads breaking up pavements, pavements should break up roads.

Because people walking and wheeling should get priority over cars in any area where they're likely to be in abundance.